Miles Lowry is an independant multi-disciplinary artist living and working in Victoria British Columbia. His exhibitions, Two Tribes, Rites and Passages and his ongoing series of cast fibre figures Crucial Fragments, have established him as one of Western Canada’s most versatile contemporary artists. After receiving the Peoples Choice Award at ARTROPOLIS in Vancouver BC, his work received national television coverage on CBC ARTSPOTS. He has been creating a collection of paintings based on travel and sanctuary and specifically his residencies at the Tyrone Guthrie Centre at Annaghmakerrig in Ireland over the last two decades.

As a media artist he wrote and co-directed OPIUM for Bravo! CHUM Television inspired by French poet Jean Cocteau. He was invited to introduce the film at Lincoln Centre, in New York at the Dance on Camera festival. His Bravo!FACT dance film AISLING – WeSaw a Vision – is based on Irish poet Liam Mac Uistin’s  award winning poem. His second Bravo!FACT short GUTHRIE SWIMS THE LAKE was filmed at the Tyrone Guthrie Estate in Ireland and premiered on Canadian Television. Lowry’s most recent collection of poetry Blood Orange is based on the life of reclusive writer Paul Bowles. As a founding Artistic Co-Director for Suddenly DanceTheatre in Victoria Columbia he is currently working in sound,video-arts and new media. He was recently awarded a fellowship at the Centre for the Study of Religion and Society at the University of Victoria as Artist in Residence 2018-2019. 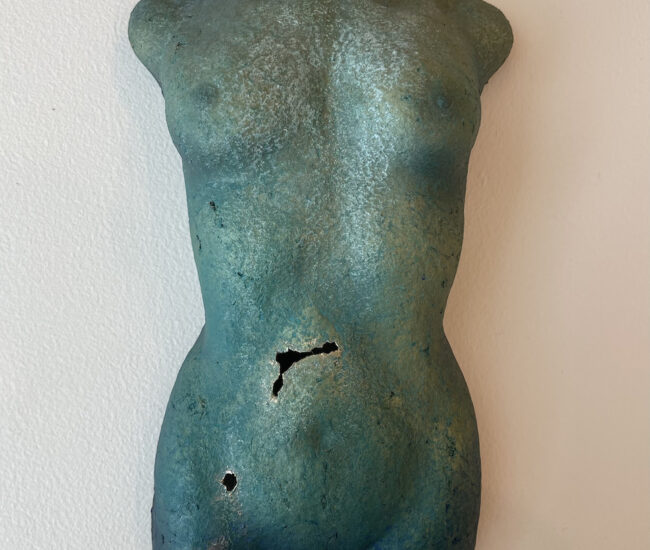 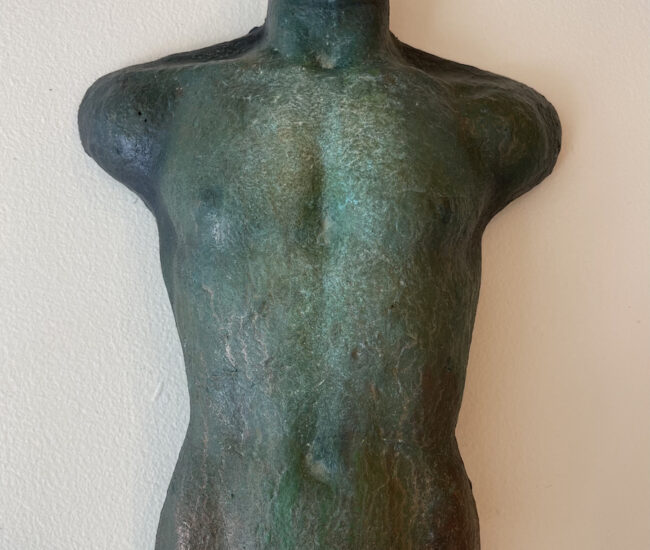 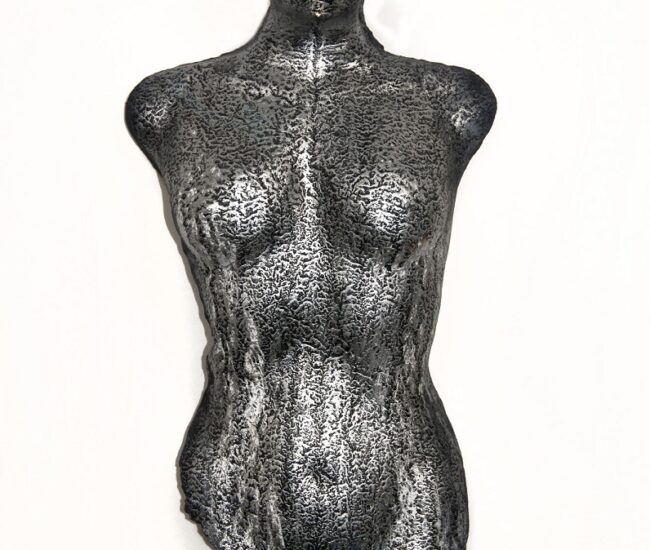 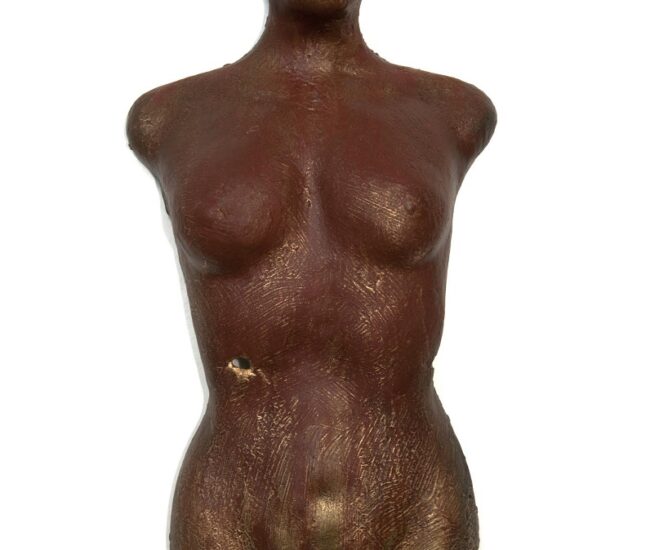 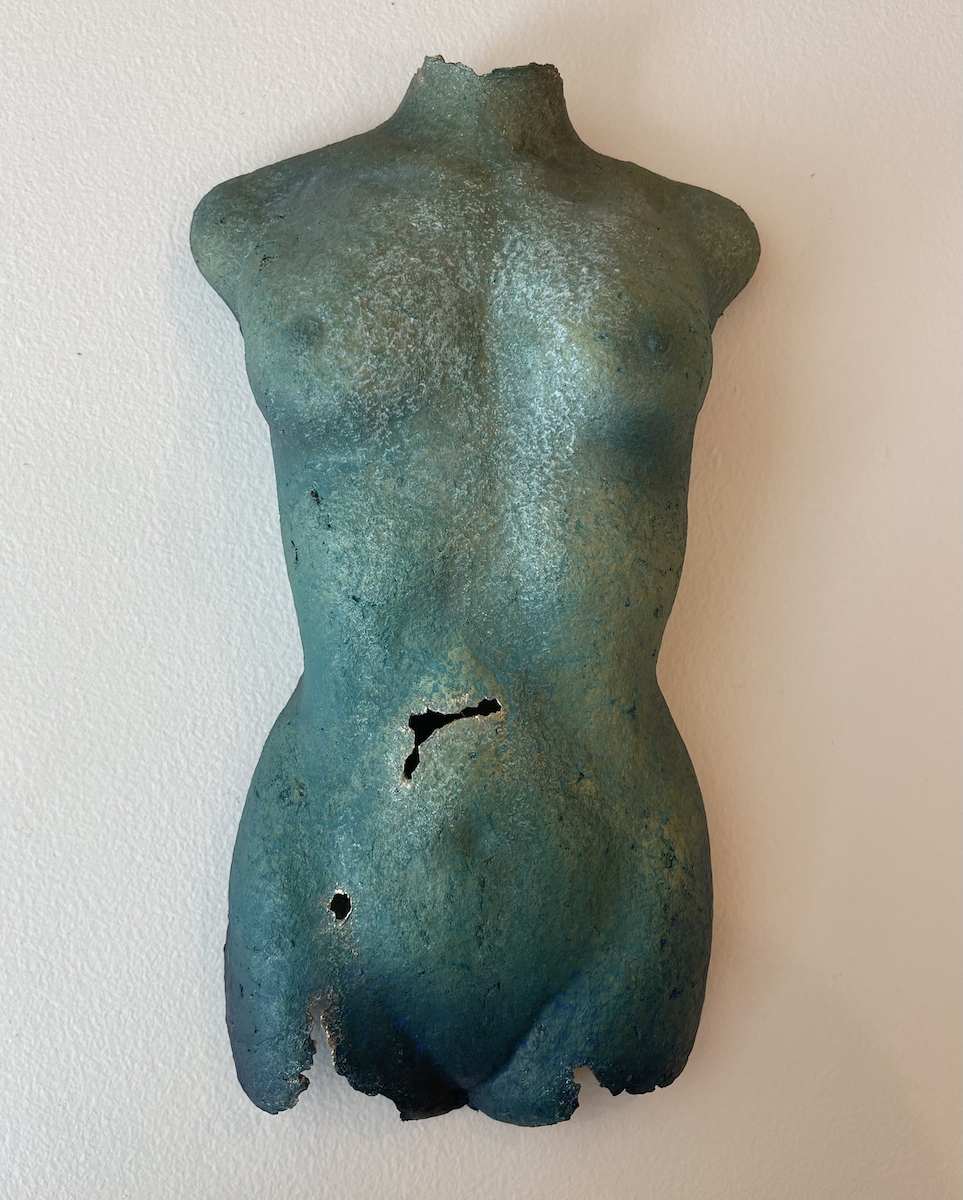 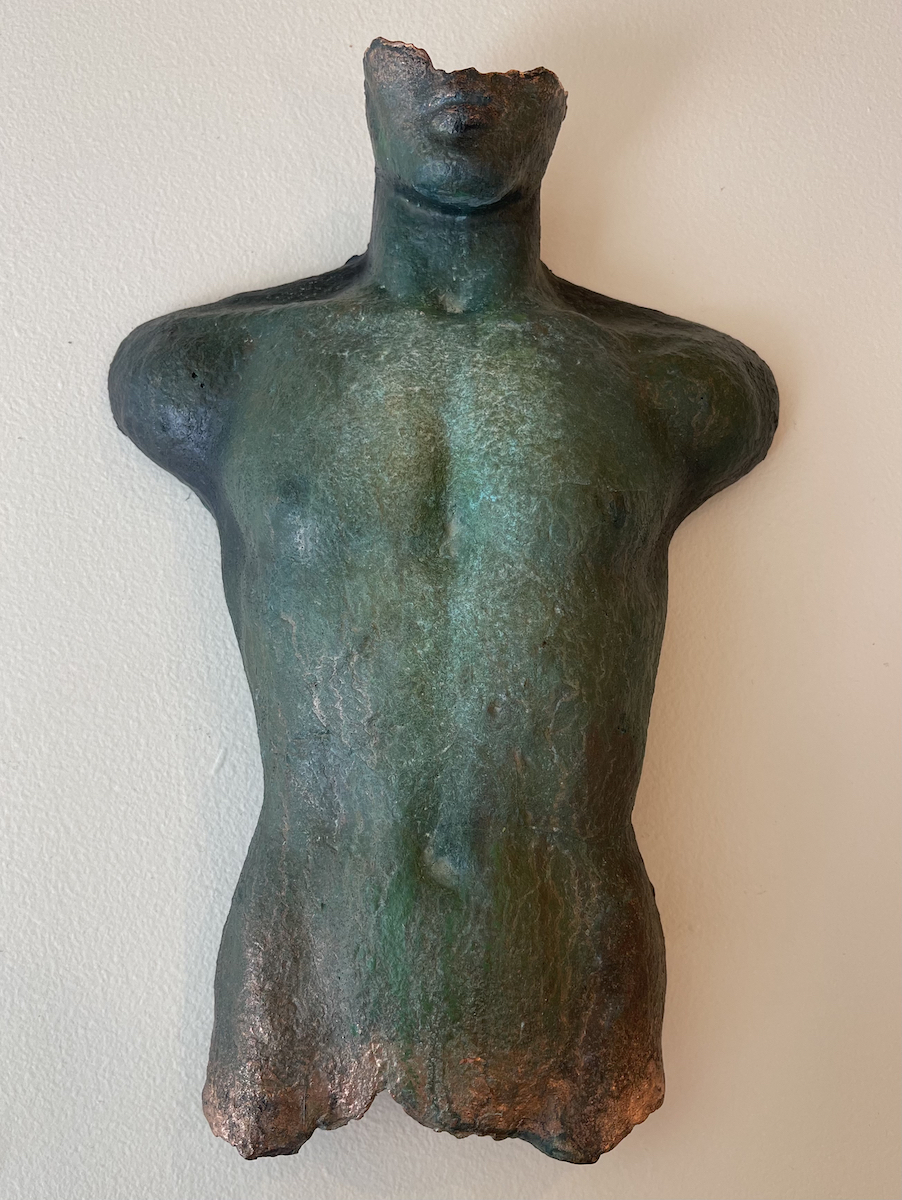 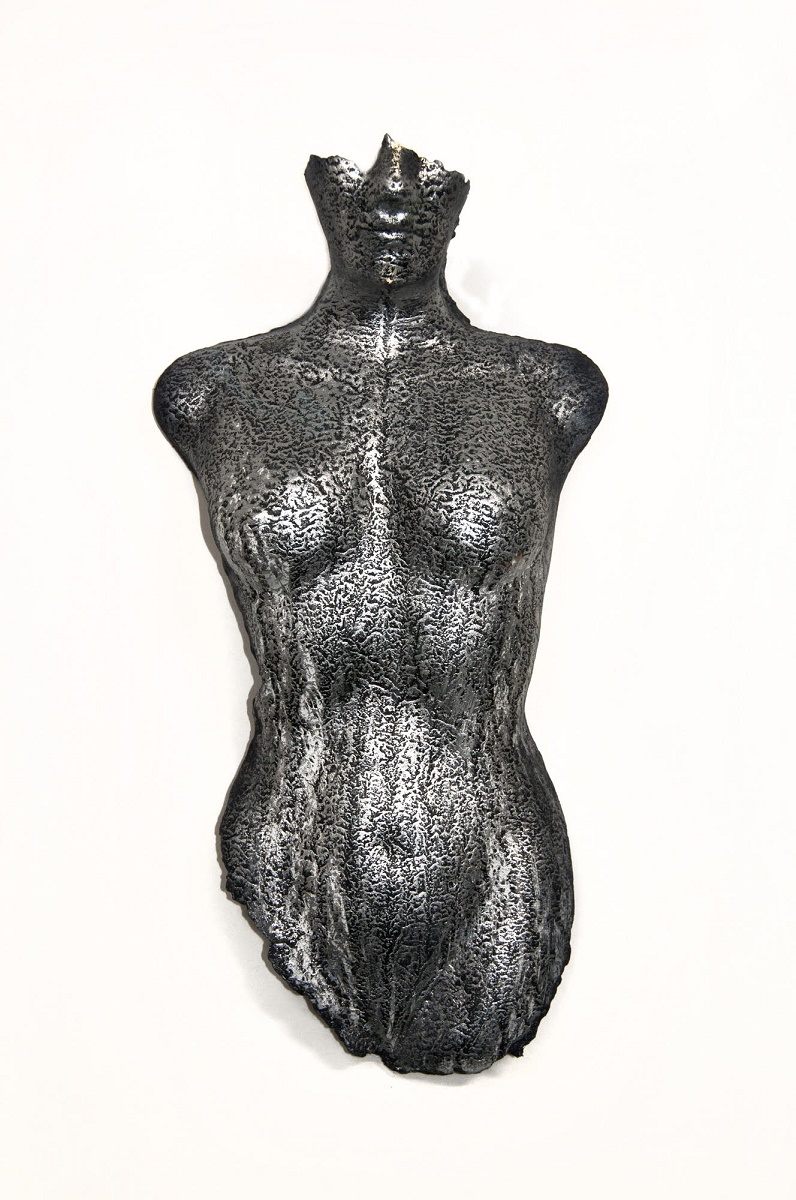 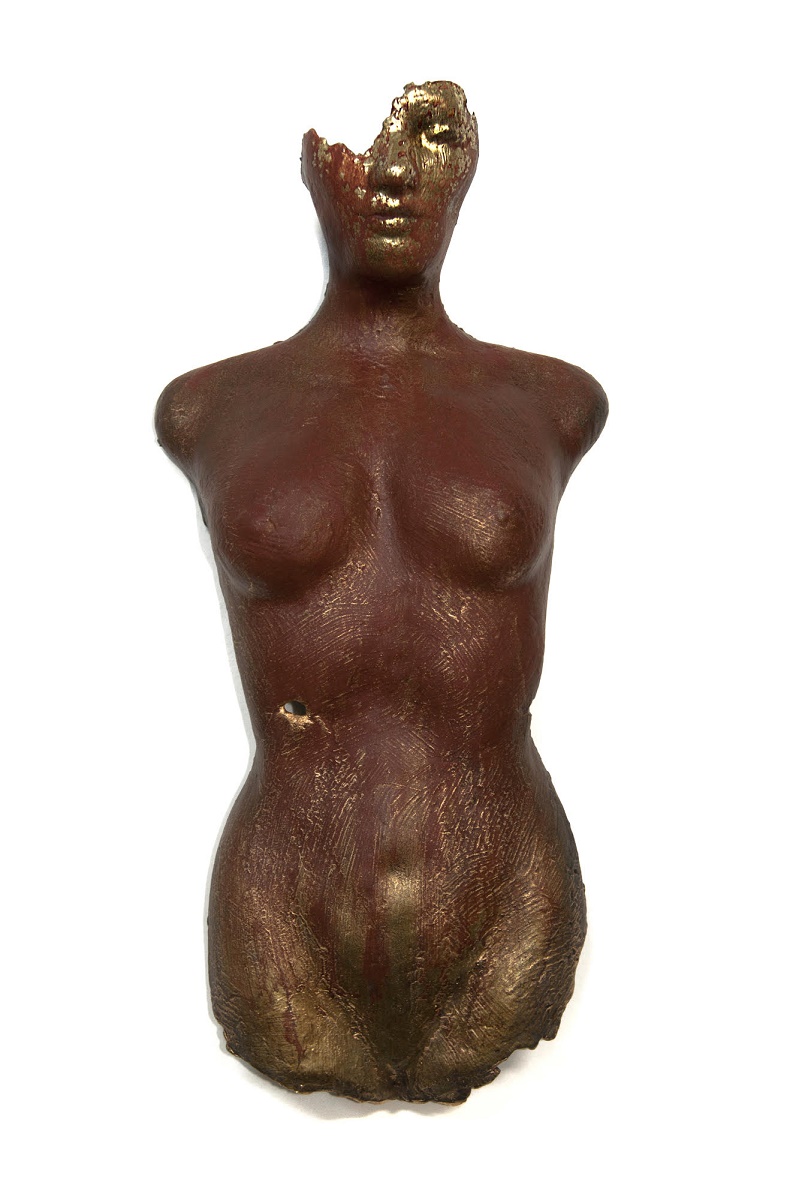