“My search has been one of seeking the ‘elegance of simplicity. Of late, I have made several significant strides towards that goal. First is the principle of color economy based on a personal theory of tones and chromatic scale that I have been mulling over for two decades. This basically states that a color is best determined by noting its effect when it is in proximity to a color of like and/or opposite value, thereby creating triads or trios of neighboring zones. Next is the economy of space: the seamless union of multiple perspectives and the soft contours of form merging into a geometric playground. Last is creating compositions as a stage for metaphysical metaphors, including now and then a little bit of practical fun.”

Philip, his wife Enma and their two sons reside in Chemainus on Vancouver Island, B.C. A graduate of the Alberta College of Art, Calgary in 1980, he has shown his work locally and internationally in Victoria, Vancouver, Toronto, Calgary, Santa Cruz, London, Cyprus and Israel. In his new works, he continues to create in color both subtle and vibrant, paintings draught in bold linear design. 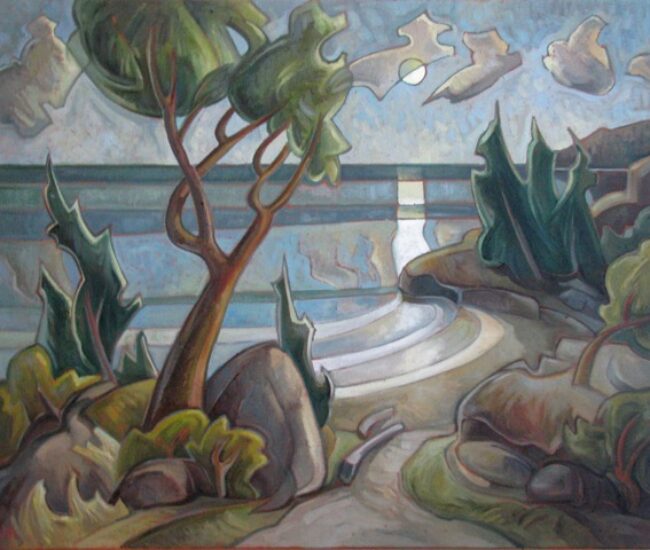 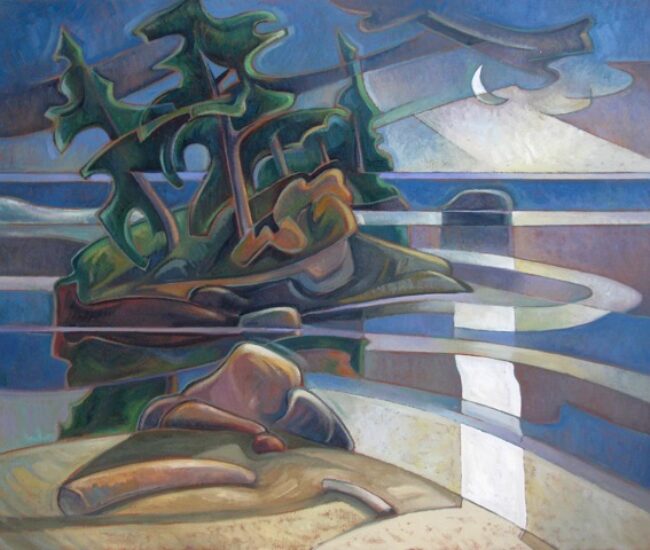 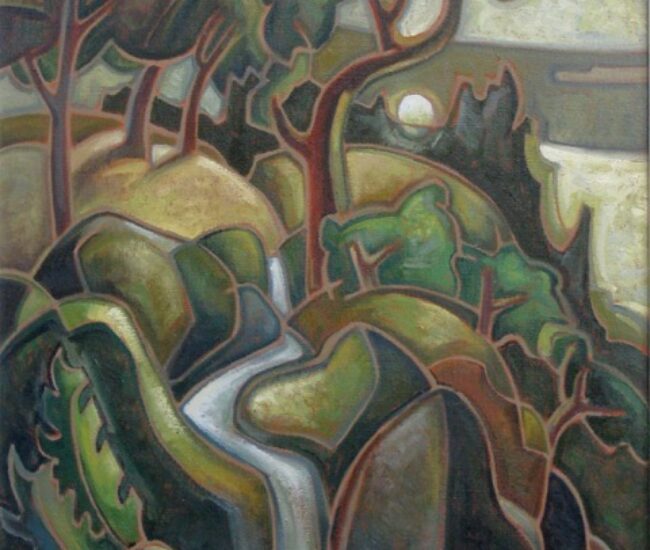 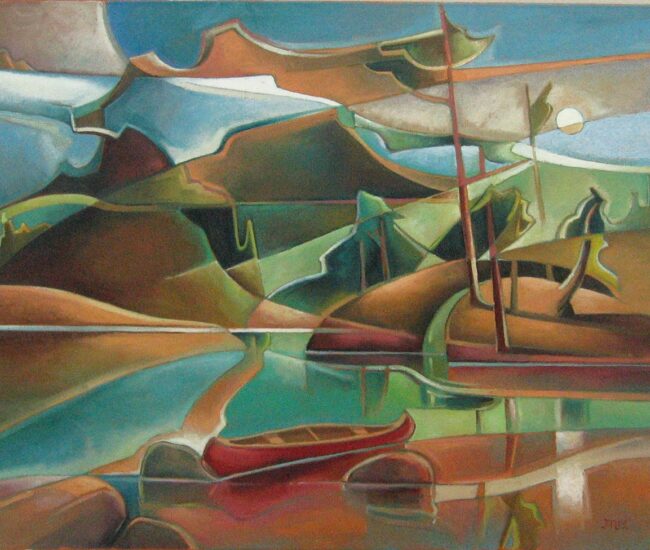 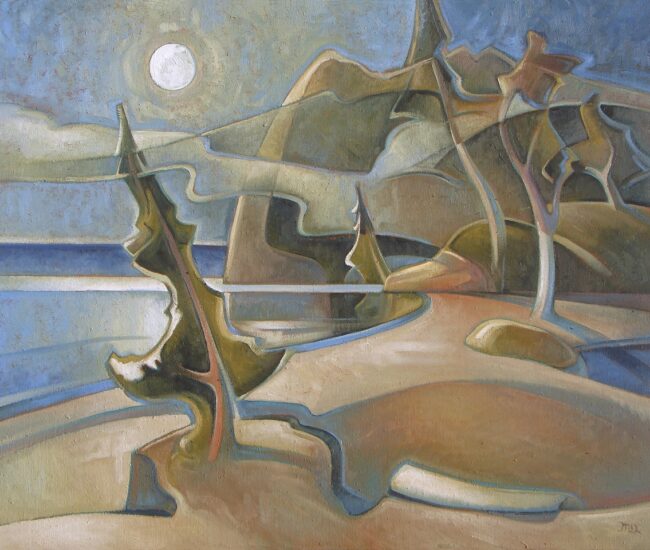 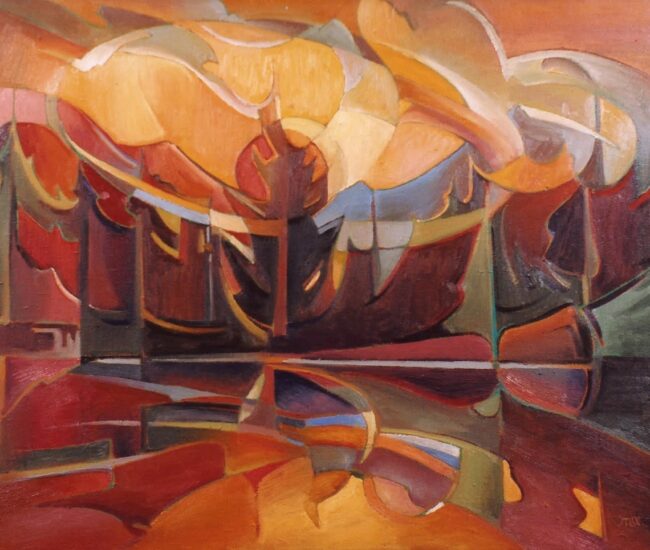 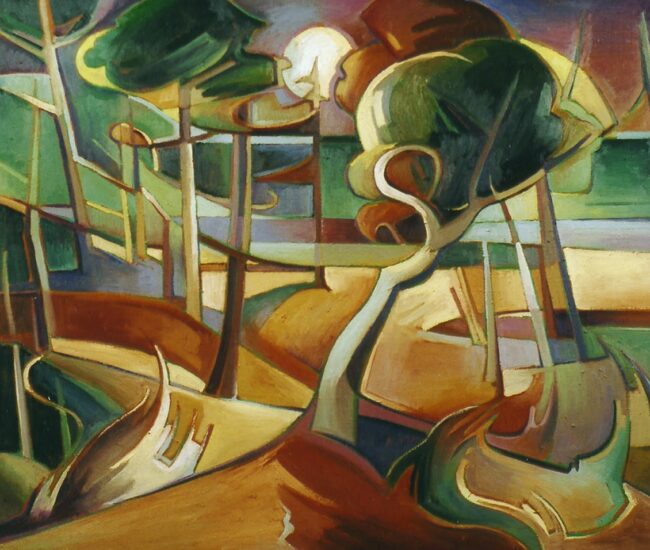 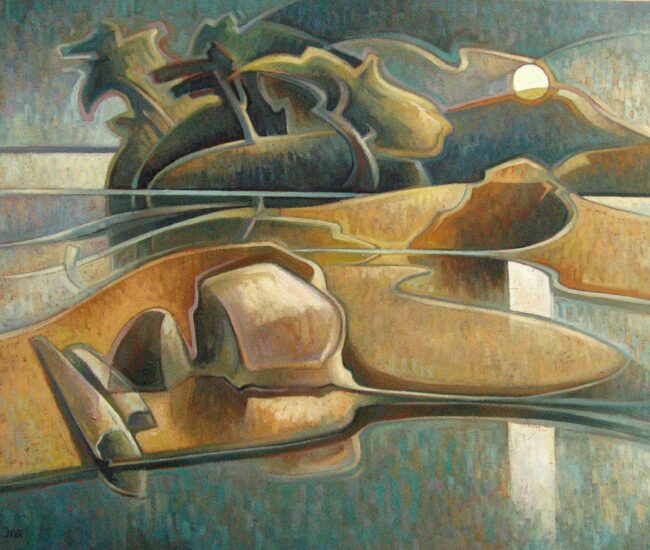 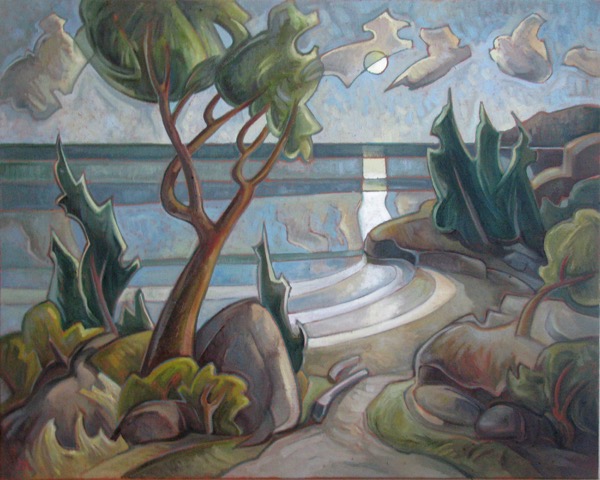 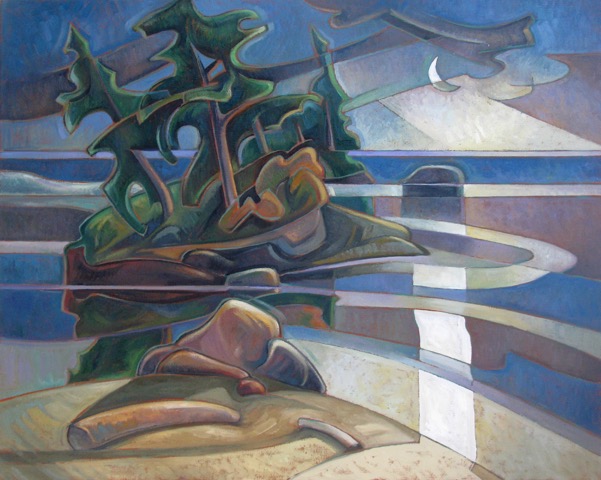 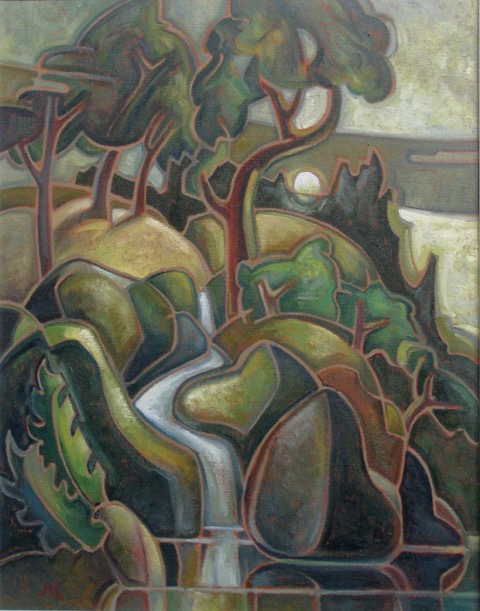 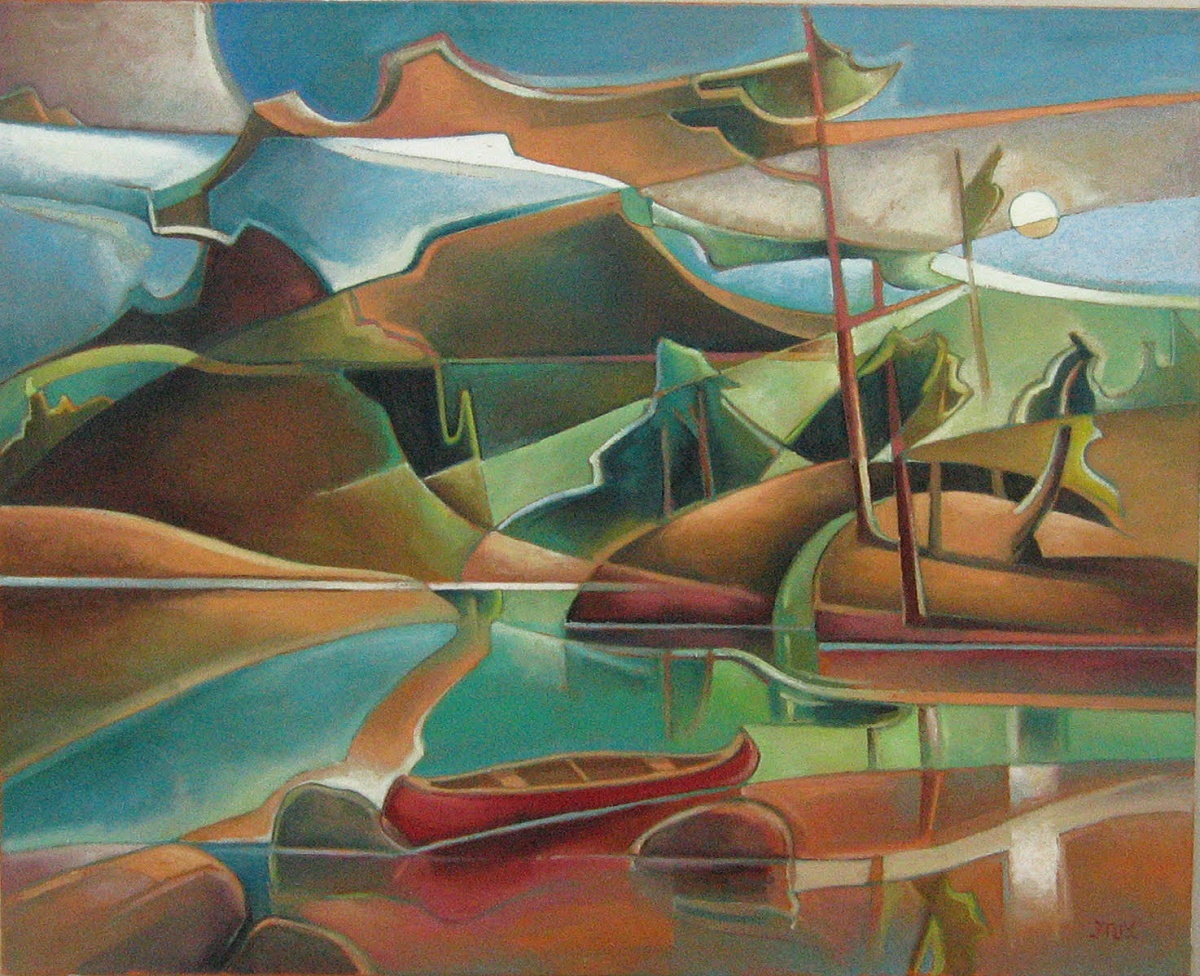 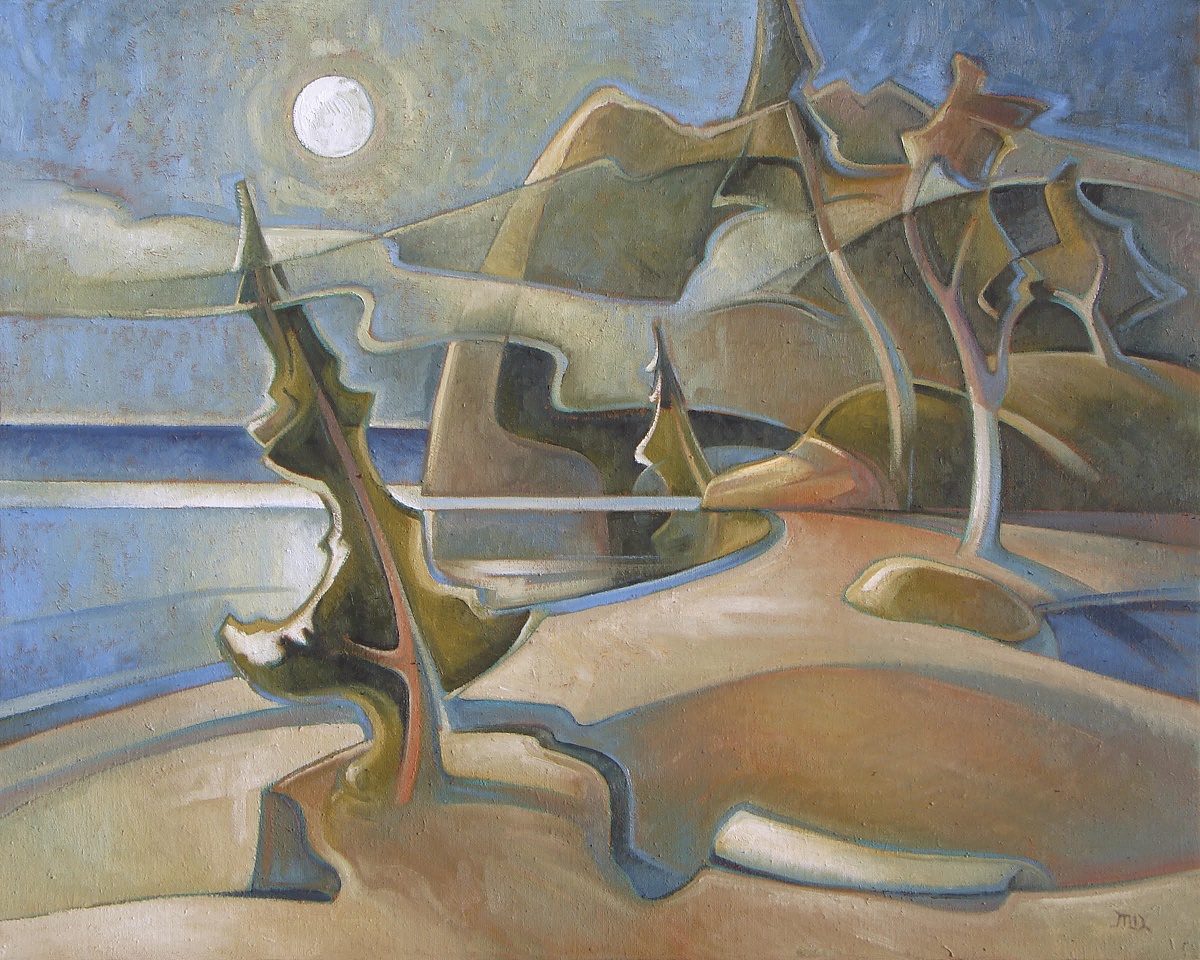 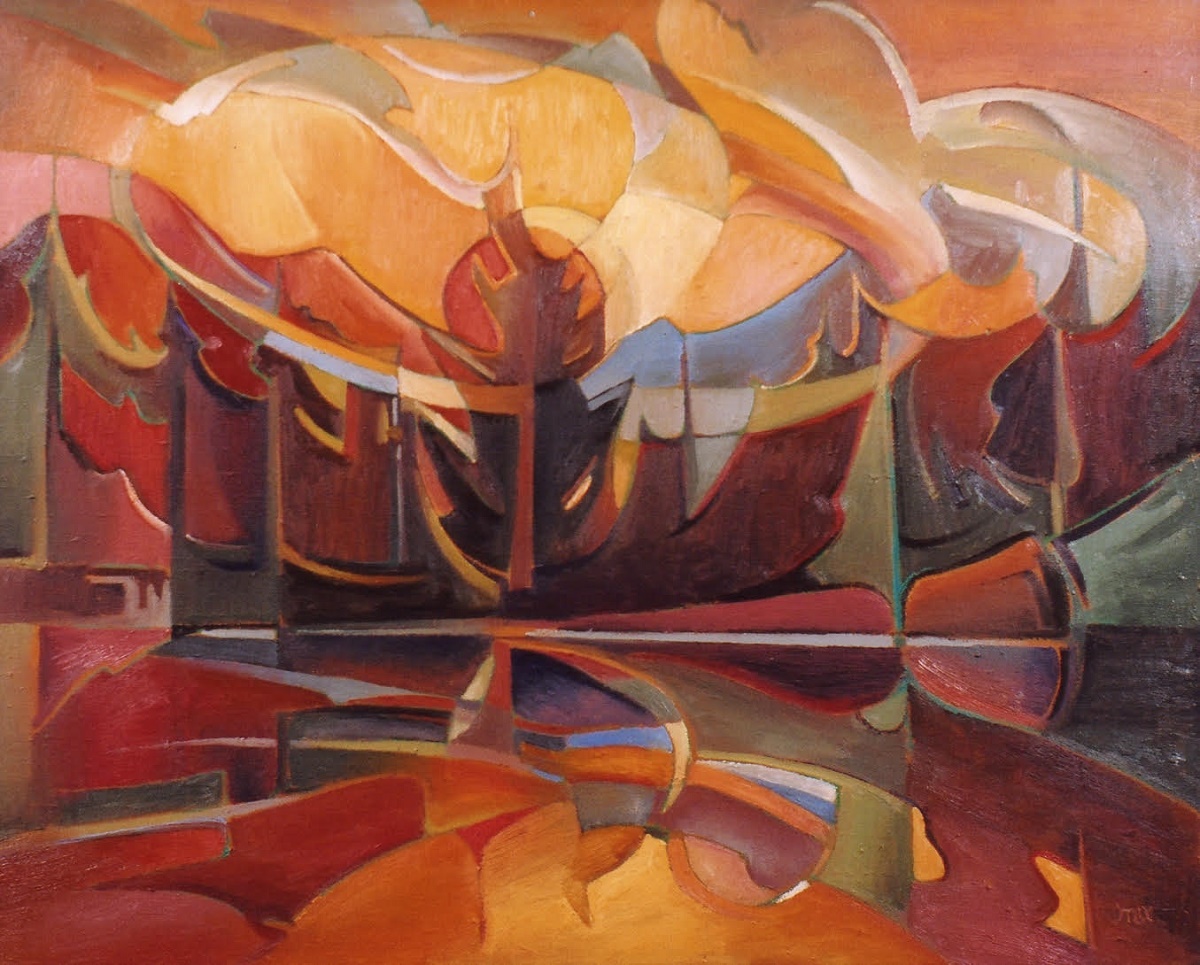 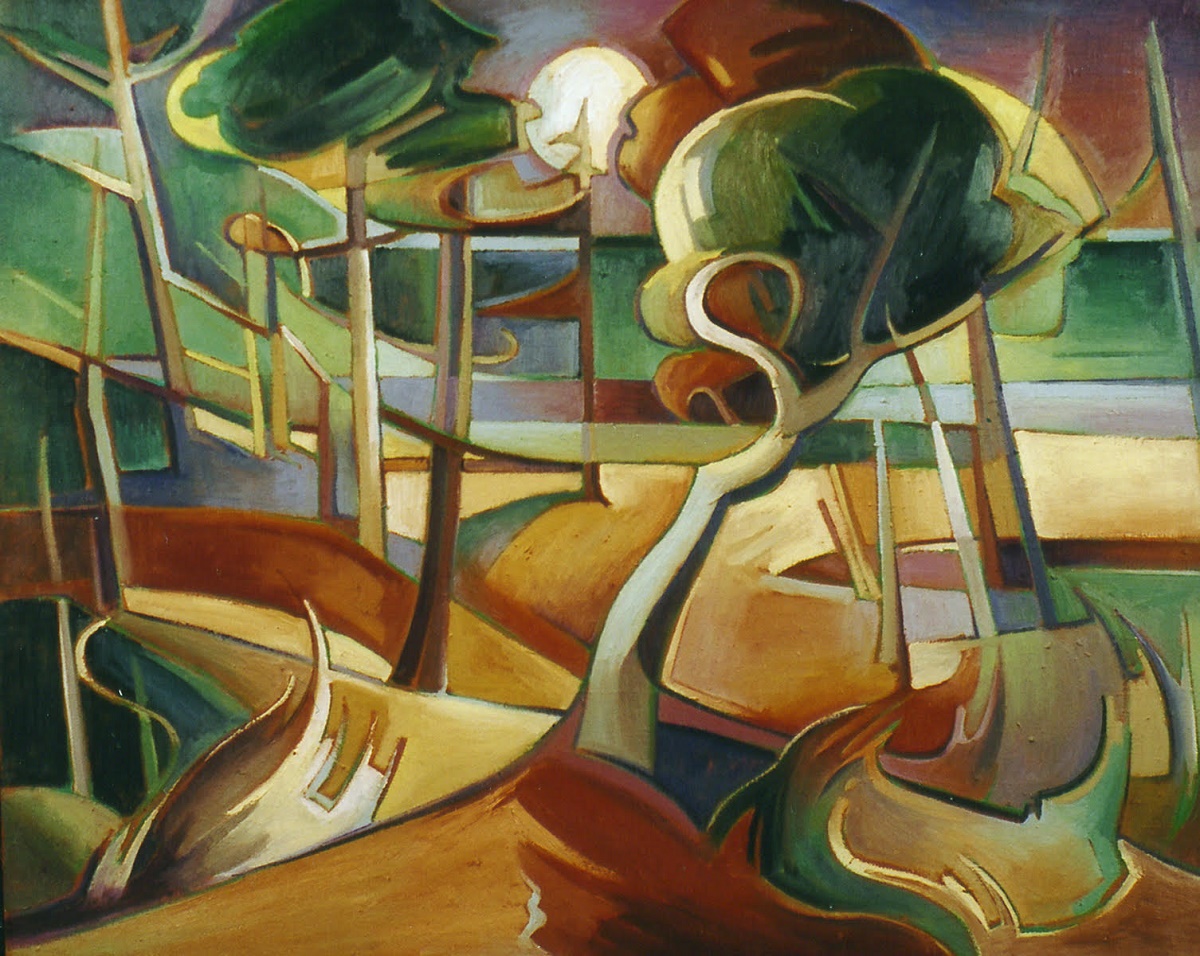 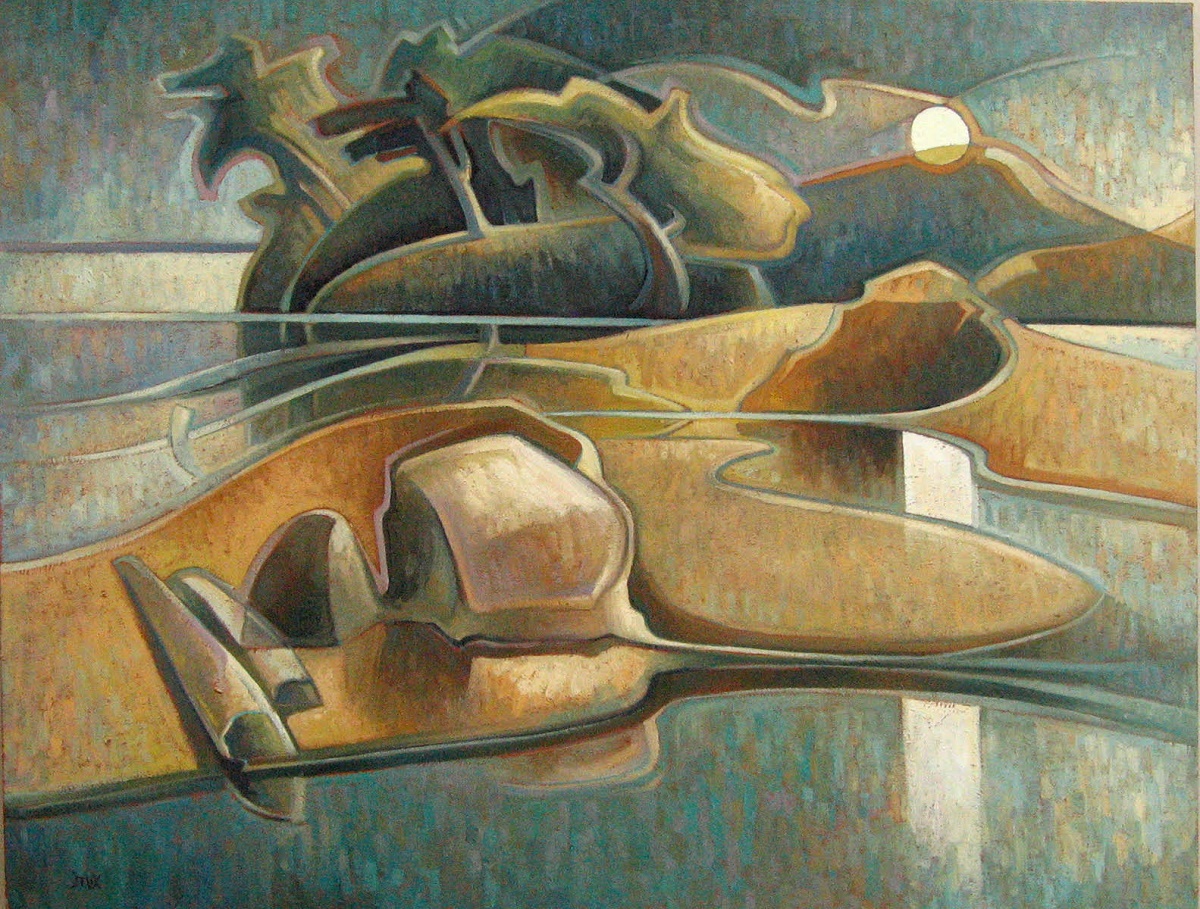