Sheena Lott is an accomplished artist who for the past 30 years has had a very successful and varied career. This busy artist has had many solo and group gallery exhibitions in Canada and the USA. She is best known for her painterly style and 3-colour palette often depicting figures in the landscape. In addition to producing new works in oil and watercolour for gallery exhibitions, Sheena illustrates books, paints commissions and lectures on the Queen Mary and other cruise ships all over the world. Sheena has illustrated 13 children’s books including the perennial bestsellers Jessie’s Island and Salmon Forest.

She has won many awards including the Myfanwy Spencer Pavelic Award, Federation of Canadian Artists Associate Award and the Federal Science in Society Award. She has been short listed for the Amelia Francis Gibbon Award, Christie Harris BC Book Award and the Chocolate Lily Award.

Sheena was born in Glasgow, Scotland. She lived in Cooma, Australia and then at the age of 8, moved with her parents to West Vancouver, Canada. She graduated from the University of British Columbia with a degree in Rehabilitation Medicine. She credits her anatomy labs for inspiring her interest in figure drawing.

Her art career began at an early age when she sold her first painting to her grade five teacher. She has many fond memories of sketching in Stanley Park and attending Saturday art classes at the Vancouver School of Art.

She now resides in her home studio by the ocean in North Saanich, Vancouver Island. The view from her studio provides an infinite variety of subject matter as well as the tranquility required in order to create. 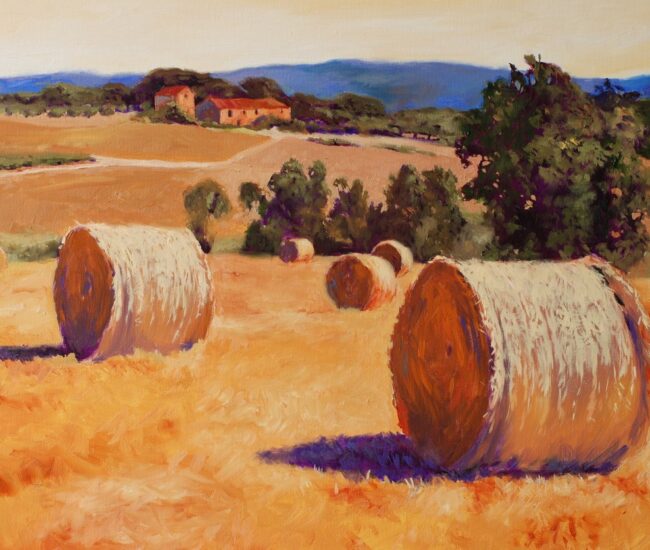 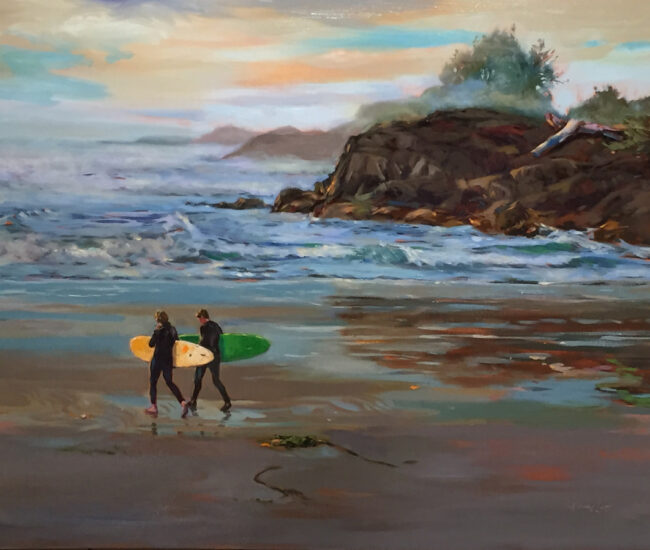 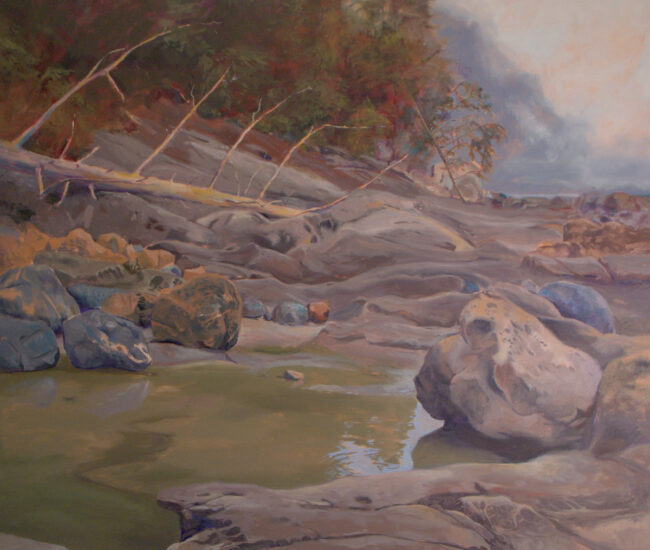 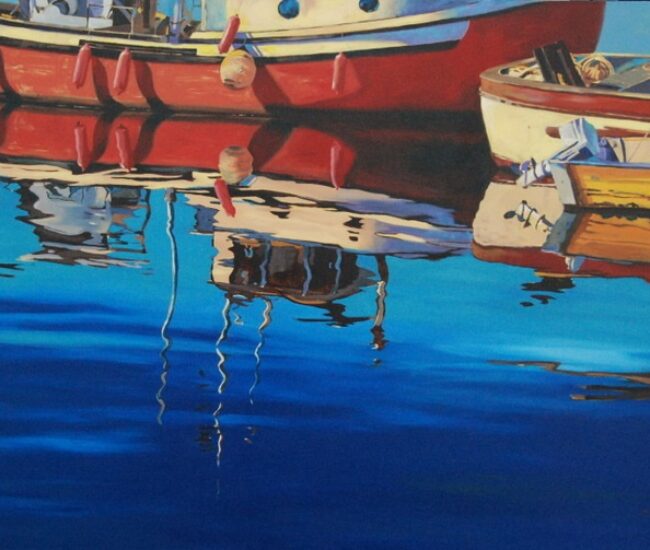 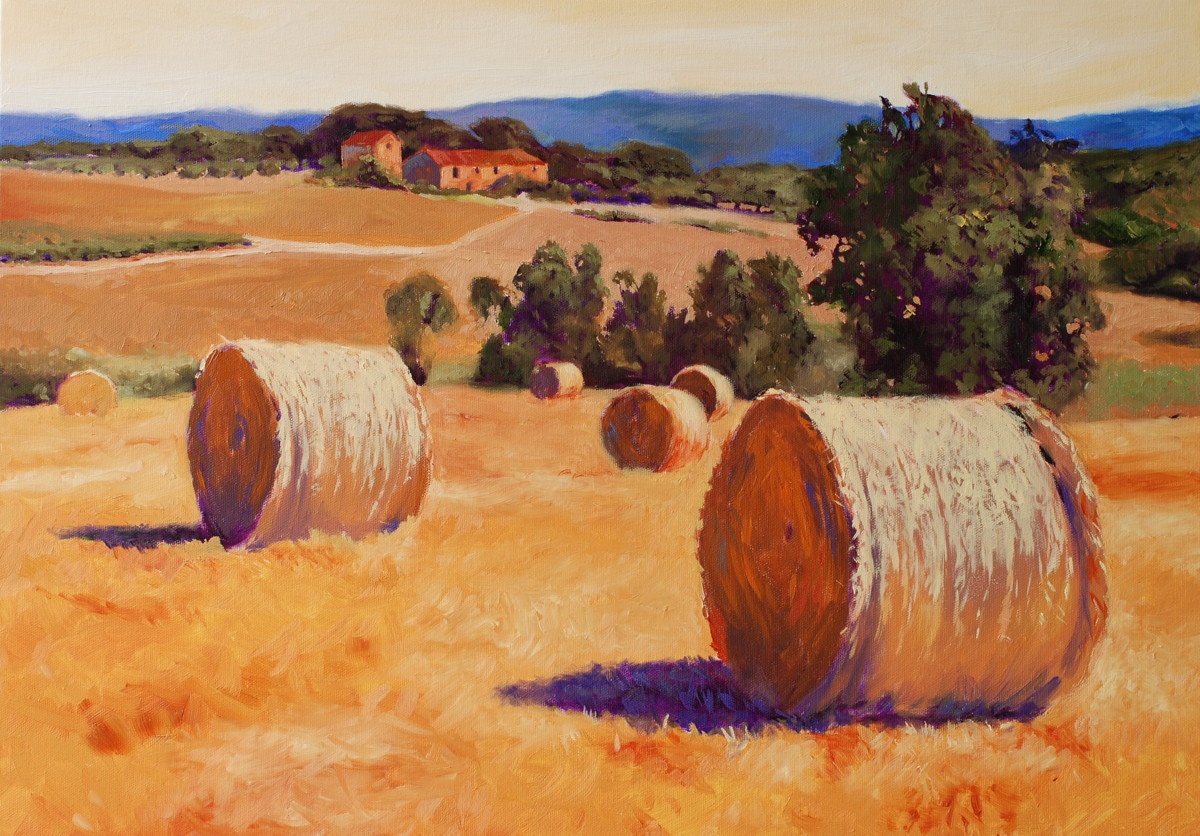 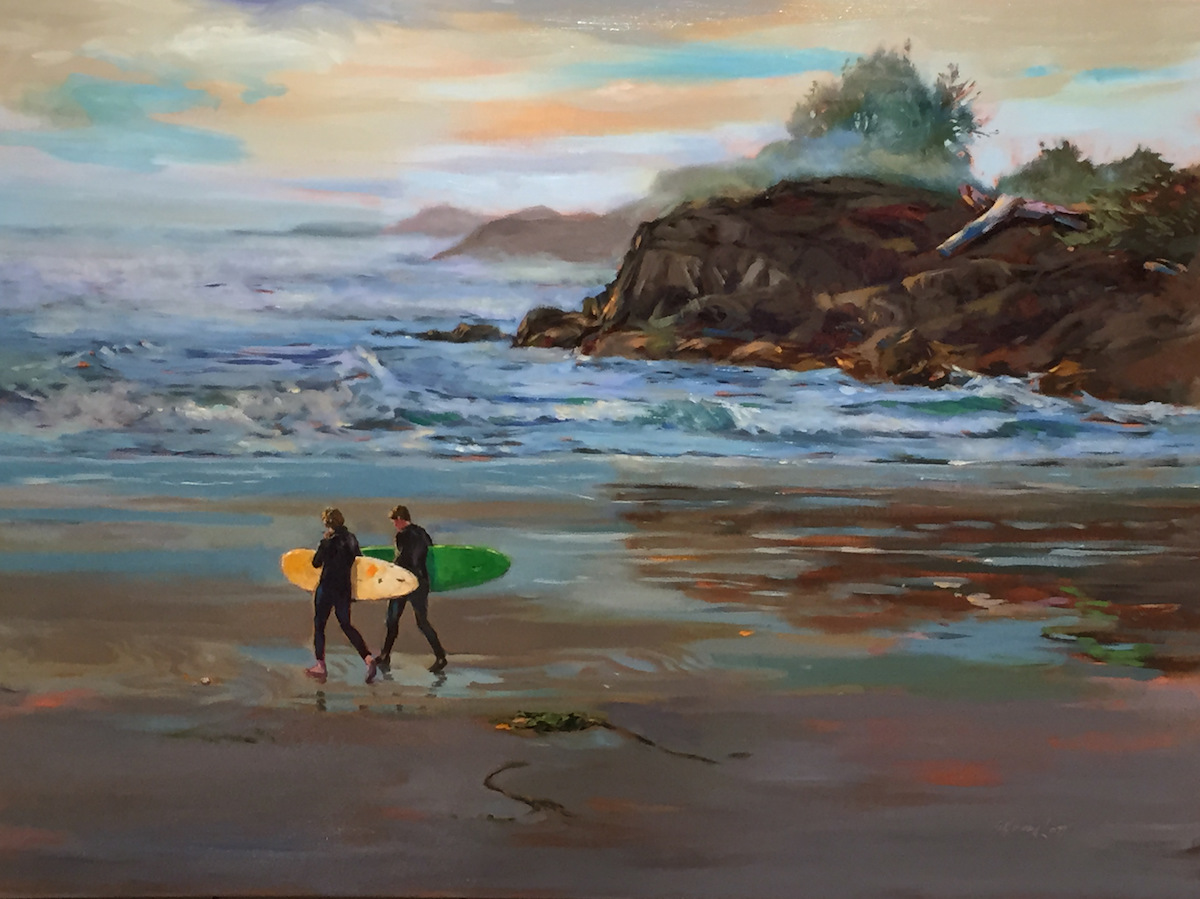 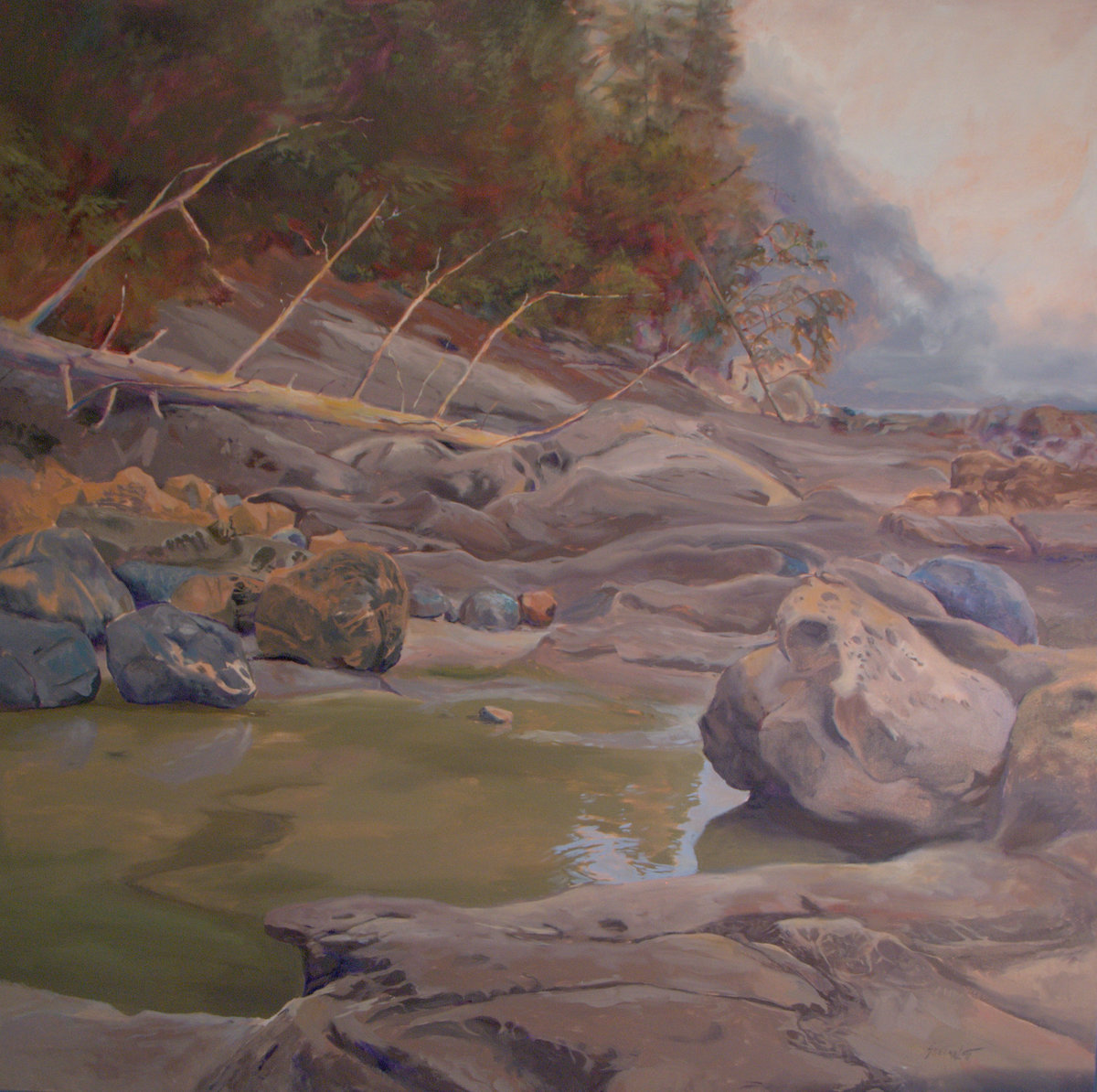 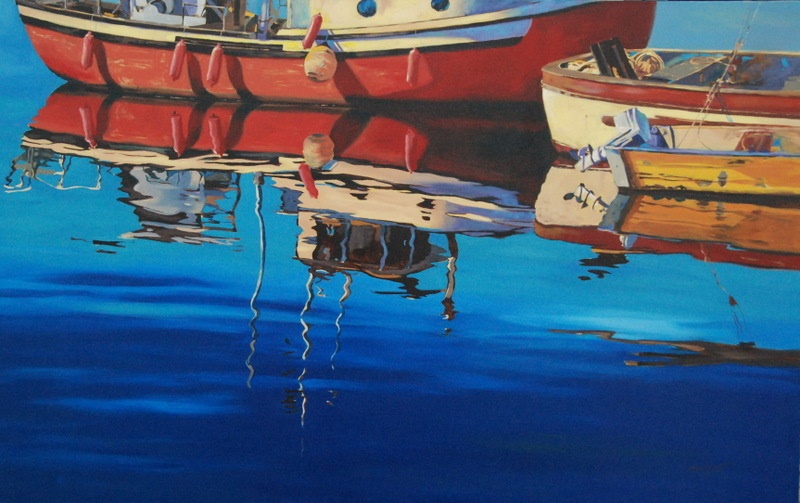