Award-winning artist Kimberley Kohan is a Canadian-born Australian citizen who has lived and exhibited in both countries. Much of her art is inspired by the rugged Kimberley region of Northwestern Australia. More recently, she has found inspiration from her travels through British Columbia, the Yukon and Alaska. Currently, she is lives and works in Victoria, BC.

Kohan’s artwork has been described as ‘Contemporary Realism’. A master of oil paint, gouache and pastel, her artwork is a celebration of colour and the rich tapestries found in nature.

In 2018, Kohan held her first solo North American exhibition in Vancouver, BC, exhibited eight times with the Federation of Canadian Artists, including a Gold Medal win at the FCA’s Autumn Gallery Exhibition, and was named a semi-finalist in the Bombay Sapphire Artisan Series Competition. 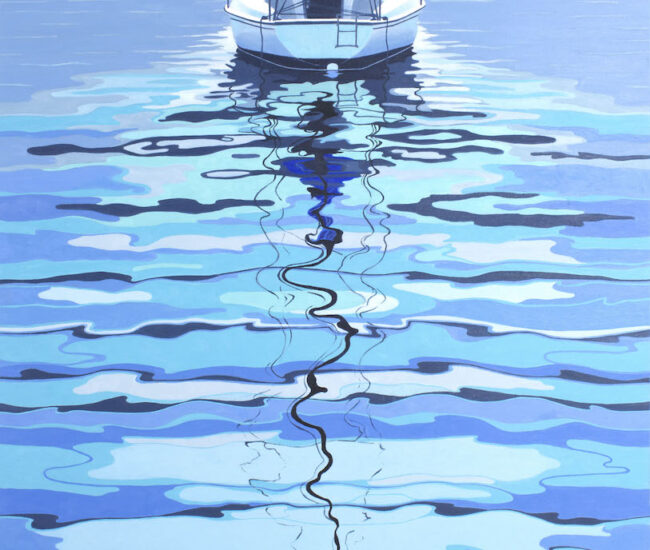 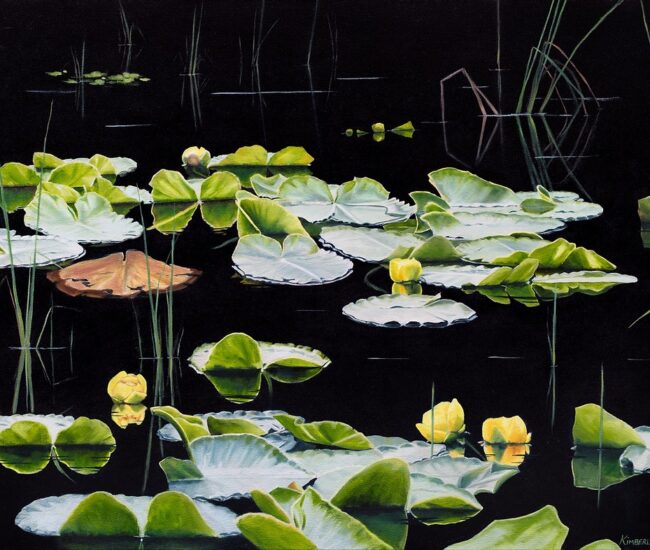 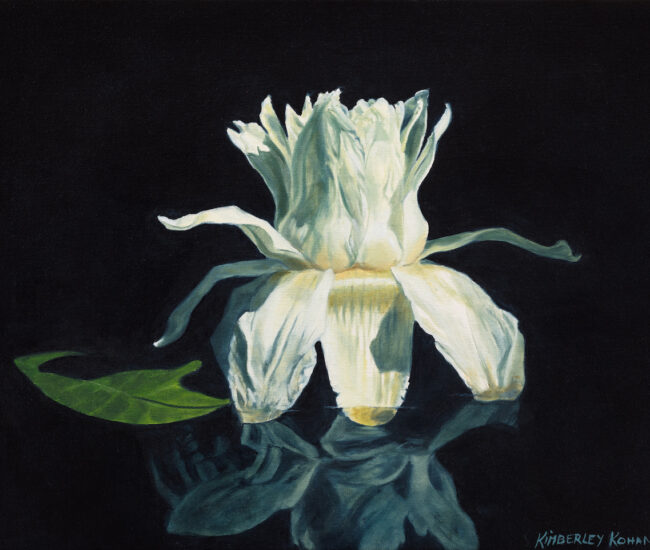 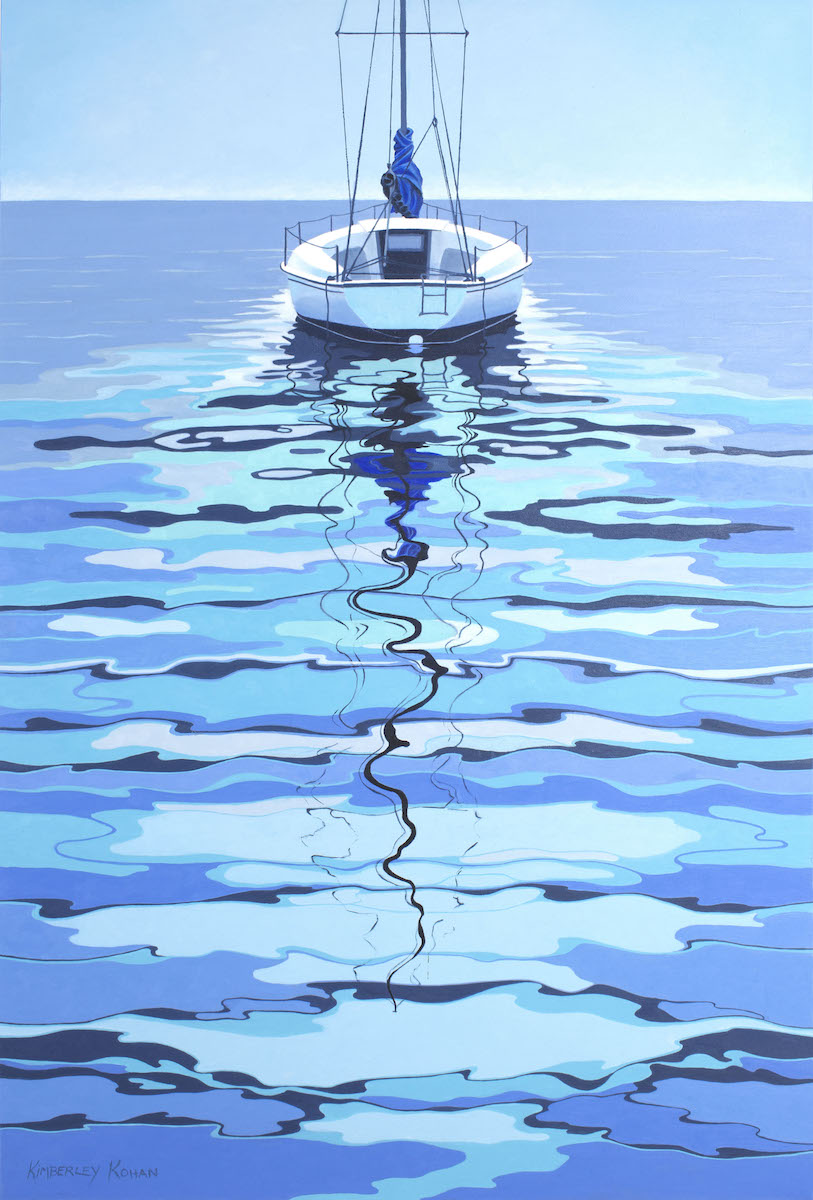 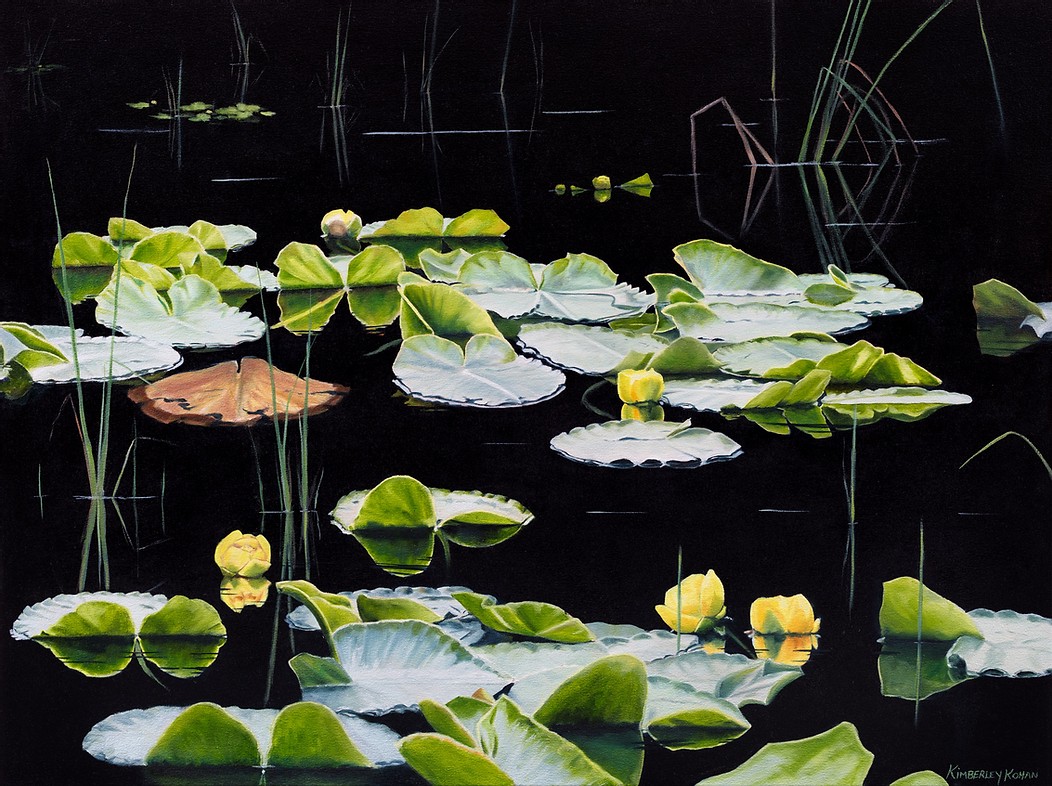 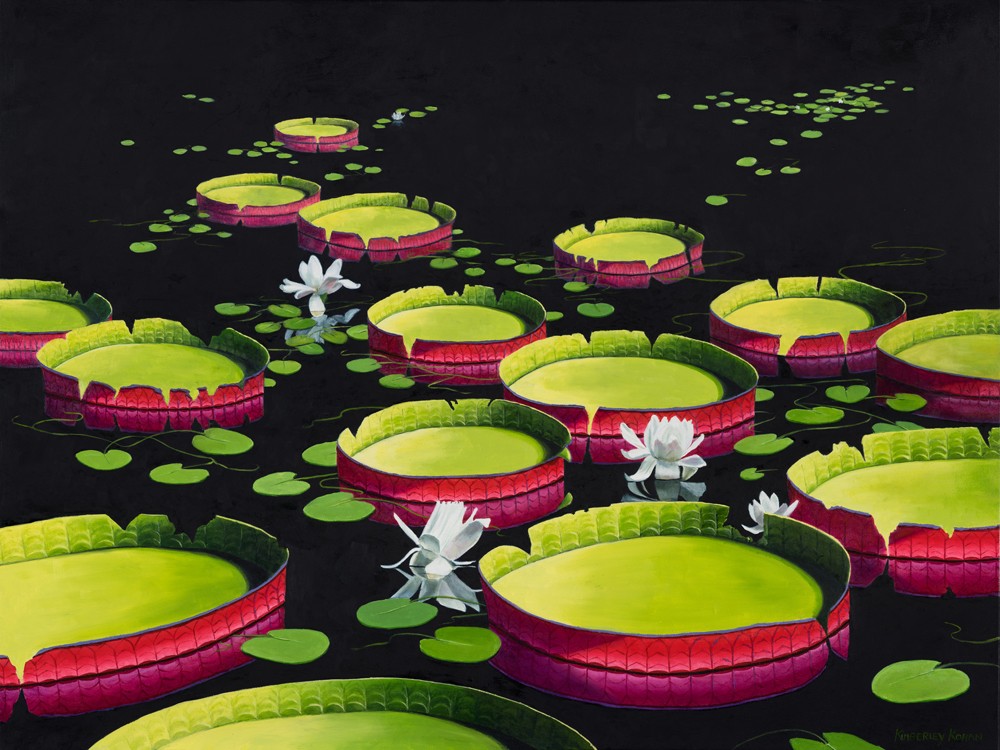 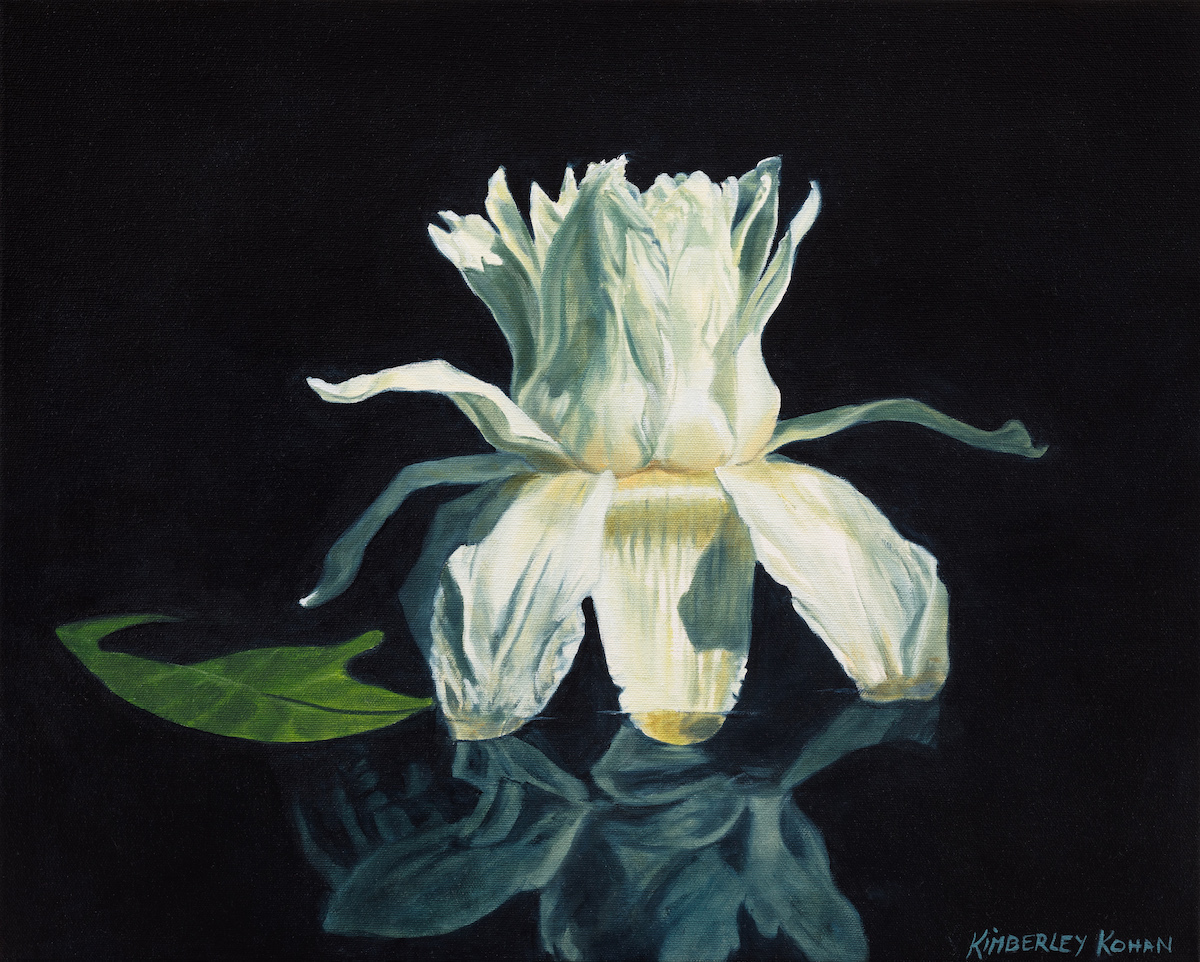