Following a number of years of expatriate life, Jan returned to Canada in 2004. Jan earned a Certificate of Visual Art at Vancouver Island School of Art in 2008. She lives in Victoria, British Columbia.

A number of themes are integral to Jan’s art practise. Two colour theory courses  led to a fascination with colour relationships, a theme which is often developed using stripes or grids.

The manipulation of books, both found books and images of books, also features prominently in Jan’s art practise and it provides an ongoing source of inspiration for the creation of two dimensional and three dimensional works.

Several artists have been influential, among them Sean Scully, who admonishes artists “to obsess” in order to fully explore the possibilities of painting. This invitation to obsess is a notion which is fully embraced. 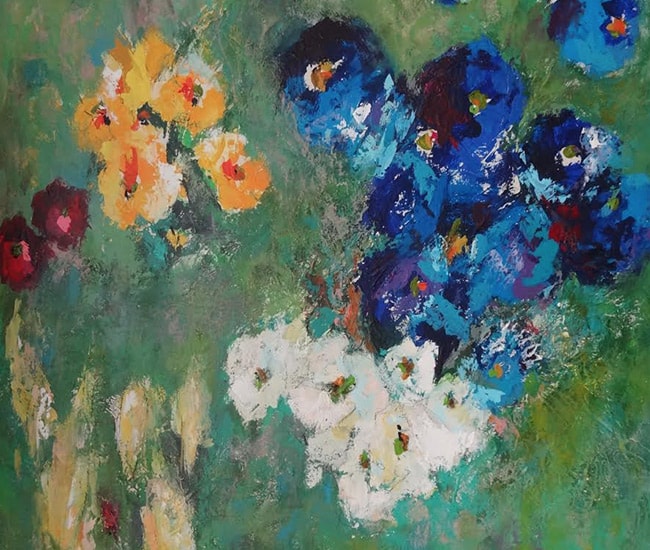 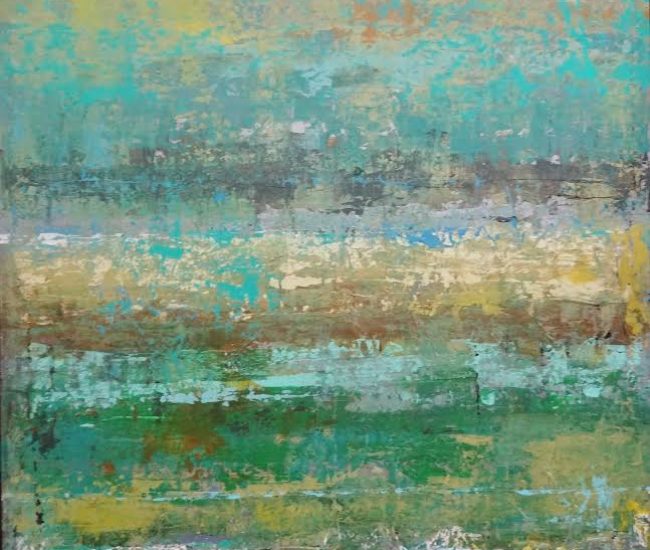 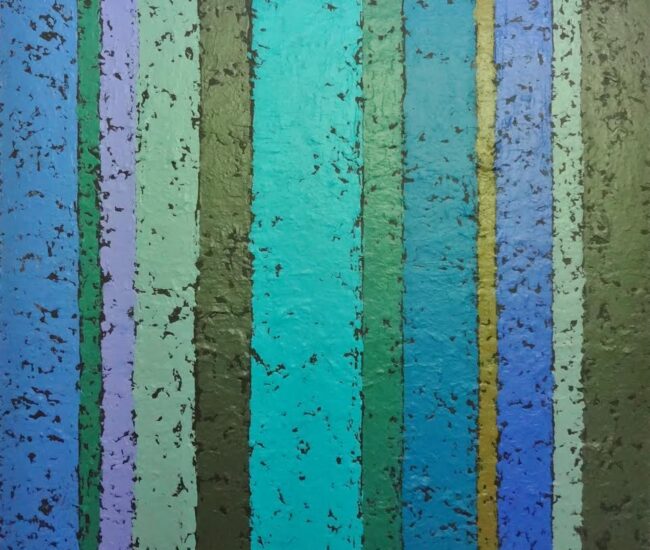 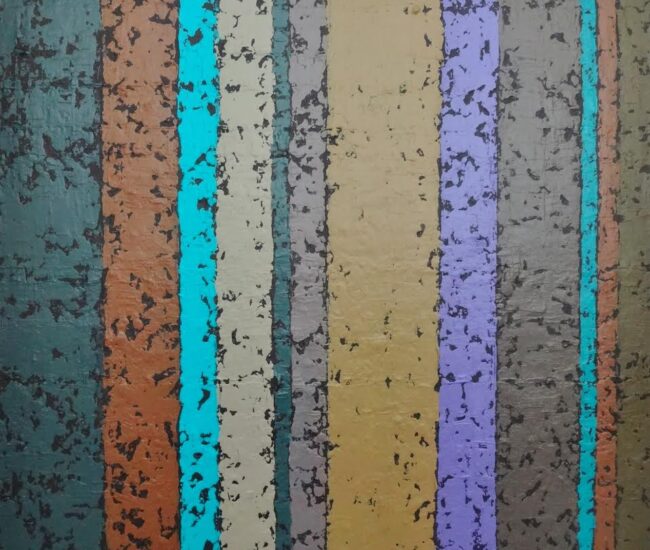 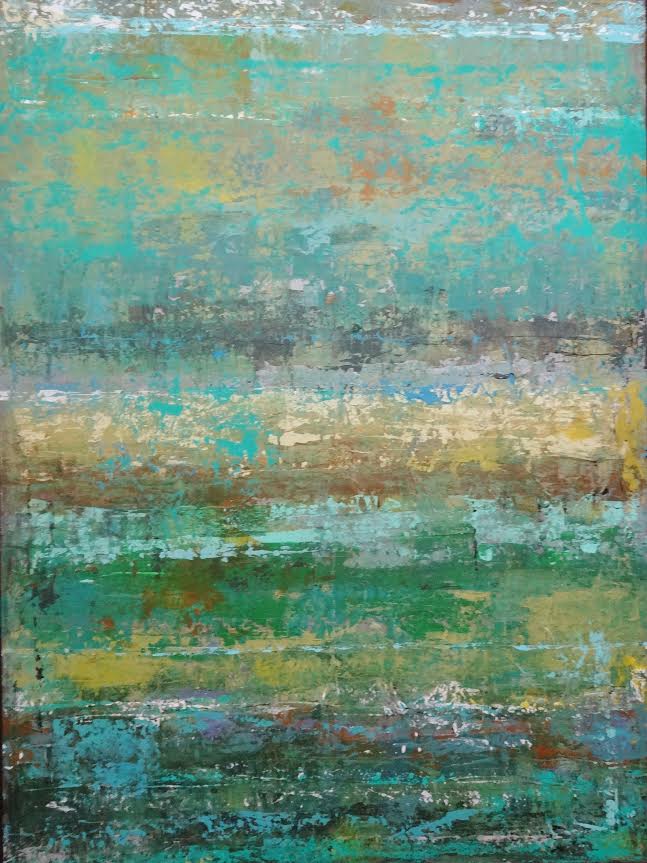 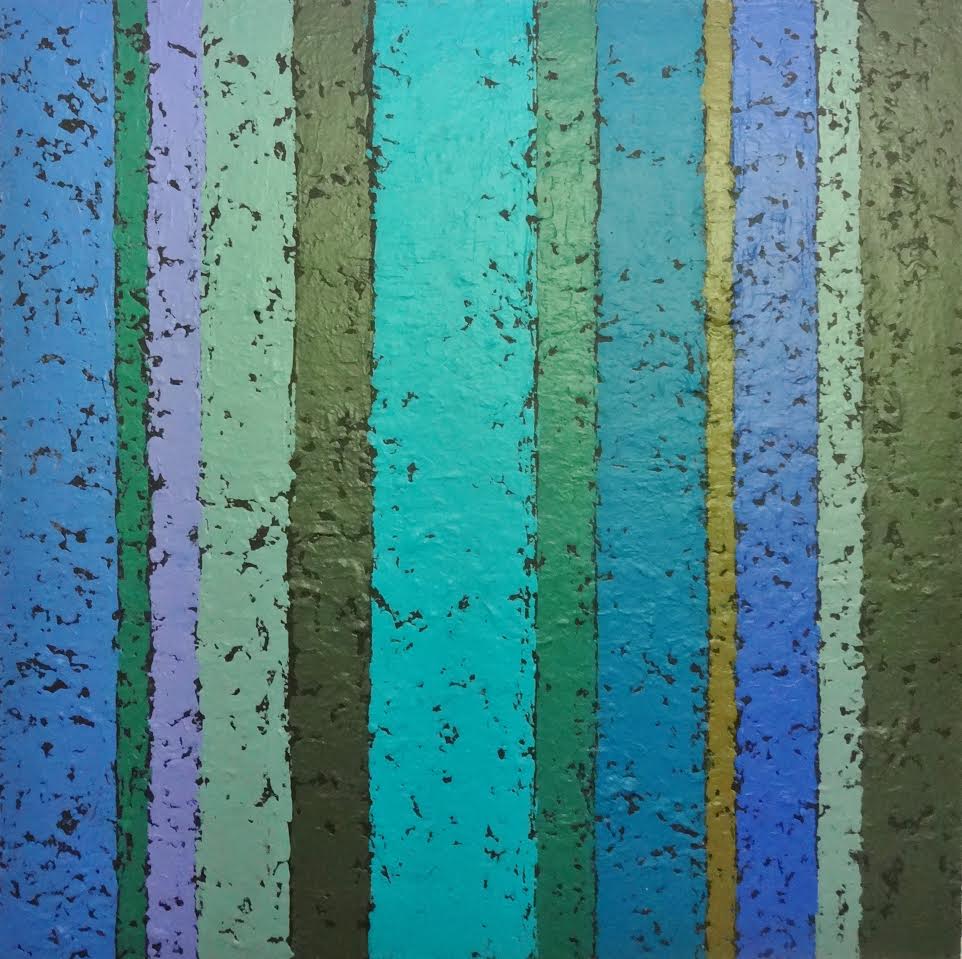 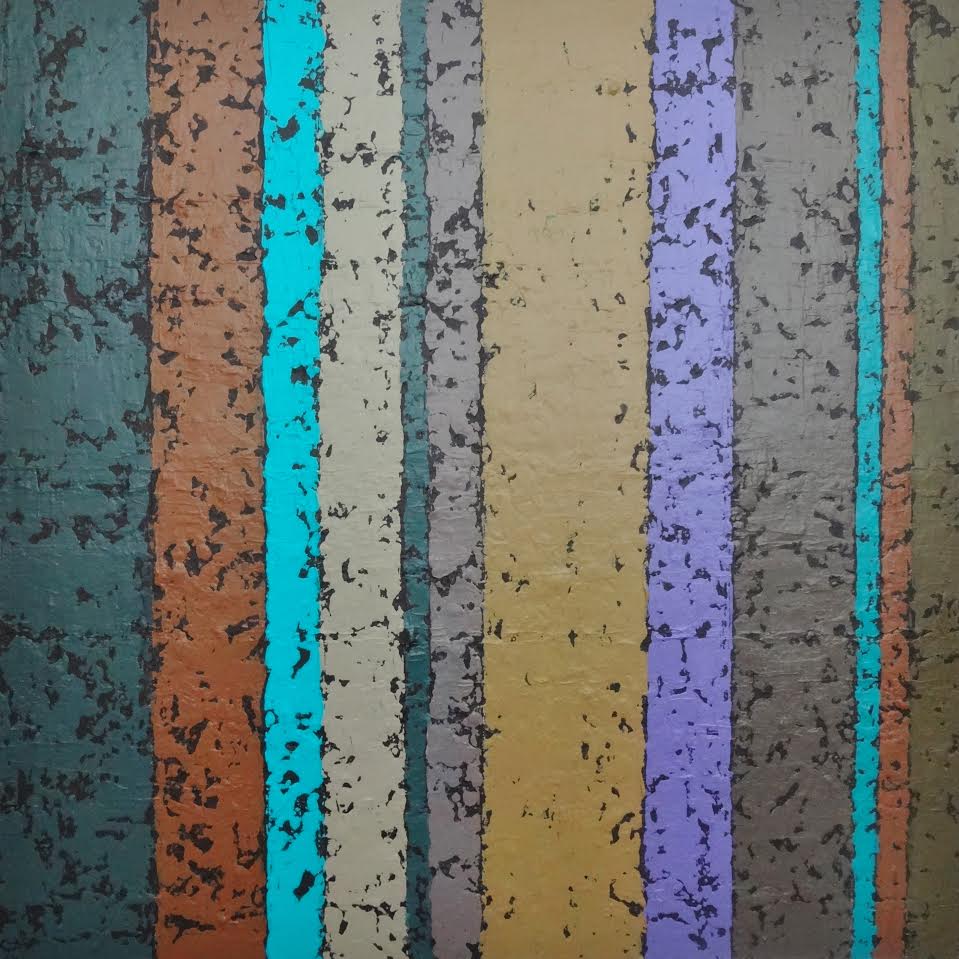